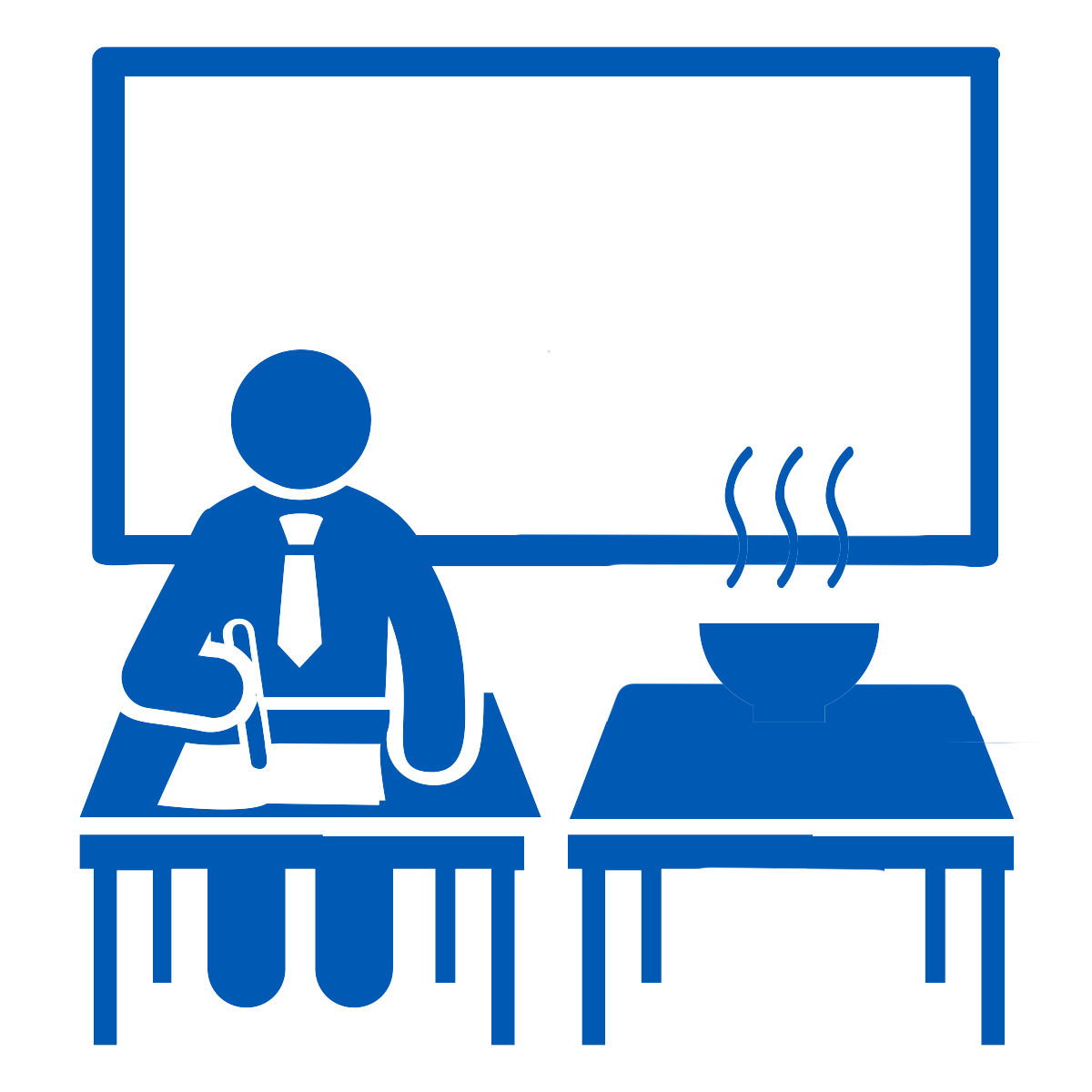 A memory experiment was conducted on a beach. Participants were asked to memorise a list of words in two conditions: one on dry land and the other while scuba diving. The next day, they were asked to recall all the words. The words learned underwater were better remembered underwater and words memorised on dry land were more accurately remembered on dry land. There was around a 50% better recall when the learning and recall environment were the same. Other studies have shown similar results and suggest that the more your study and test environments are the same, the better your memory is.

It seems that novel smells might play a role in memory too. Perhaps because the part of the brain that first processes smell is connected to the hippocampus – the part of the brain responsible for memory. If you use a distinctive, unfamiliar smell when you study, smelling that same odour during an exam may help you remember more information than without the odour.

So when you study, try and keep your study environment, smell and noises as similar to the real exam environment as possible.